tracklisting
1.go tell them that it is christmas 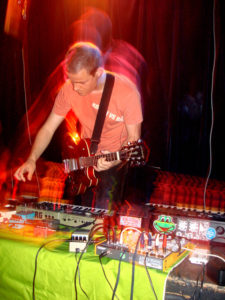 info
Go Tell Them That It is Christmas is the Christmas hit by Spoelstra and the fiftieth release on Narrominded.

Narrominded, which is a pretty cool music blog, has released a free download of a Christmas song. Go Tell Them It Is Christmas by Spoelstra is quirky to say the least, especially if you watch the video for the song, which features the usual creche characters plus some Star Wars characters?! Kind of a cool electronic groove that makes the whole thing musically interesting. Of course it isn’t Christmas yet, but who’s being picky?